From the author of the Bill Clinton biography, First in His Class, comes this in-depth analysis on Bill Clinton and his famous speech about his relationship with Monica Lewinsky.Pulitzer Prizewinning journalist David Maraniss, regarded by his peers as the nation's leading expert on Bill Clinton, sat in a darkened television studio in New York on the night of August 17 and watched the president deliver his curious apologia confessing that he had misled the nation about his relationship with Monica Lewinsky. As Maraniss, the author of First in His Class, the highly acclaimed Clinton biography, listened to the president's words that night, it struck him that he had heard them all before, though never in one speech, and that in those four and a half minutes Clinton had revealed all the contradictory qualities of his tumultuous life and political career. In this insightful book, drawing from the biography and his writings for The Washington Post, Maraniss dissects the speech as a revelation of the president's entire life. Alternately reckless and cautious, righteous and repentant, evasive and forgetful, relying on family and friends to protect him, affirming his faith in God and then turning to polls to tell him what the public would tolerate, communicating with the public over the heads of pundits and professionals, transforming his personal trauma into a political cause by attacking his and his wife's enemies, asking us all to put his troubles behind us, Clinton combined all his weaknesses and strengths in that one brief address. In the first section of The Clinton Enigma, Maraniss reflects as a biographer on his curious but revealing dealings with Clinton over the years. Then, after Clinton has spoken, Maraniss dissects the words and interprets the deeper meaning paragraph by paragraph, to show the roots and echoes from the president's past and to explain why Clinton acts and speaks as he does. With Bill Clinton, Maraniss writes, past is always prologue.
EAN 9780684865836
ISBN 0684865831
Binding Ebook
Publisher Simon & Schuster
Publication date January 8, 1999
Pages 112
Language English
Country Uruguay
Authors Maraniss, David
CZK 334

First In His Class 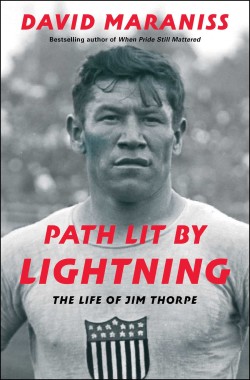 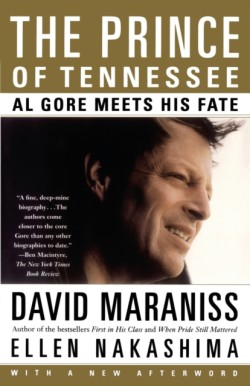