'My New Year's Eve Toast: to all the devils, lusts, passions, greeds, envies, loves, hates, strange desires, enemies ghostly and real, the army of memories, with which I do battle may they never give me peace' Patricia Highsmith (New Year's Eve, 1947).Made famous by the great success of her psychological thrillers, The Talented Mr Ripley and Strangers on a Train, Patricia Highsmith is renowned as one of the most influential and celebrated modern writers. However, there has never been a clear picture of the woman behind the books.The relationship between Highsmith's lesbianism, her fraught personality by parts self-destructive and malicious and her fiction, has been largely ignored by biographers in the past. As an openly homosexual writer, she wrote the seminal lesbian love story Carol for which she would be venerated, in modern times, as a radical exponent of the LGBTQ+ community.Alas, her status as an LGBTQ+ icon is undermined by her excessive cruelty towards and exploitation of her friends and many lovers. In this biography, Richard Bradford brings his sharp and incisive style to one of the greatest and most controversial writers of the twentieth century. He considers Highsmith's bestsellers in the context of her troubled personal life; her alcoholism, licentious sex life, racism, anti-Semitism, misogyny and abundant self-loathing.
EAN 9781448218059
ISBN 1448218055
Typ produktu Ebook
Vydavatel Bloomsbury Publishing
Datum vydání 21. ledna 2021
Stránky 272
Jazyk English
Země United Kingdom
Autoři Richard Bradford, Bradford
445 Kč
Běžná cena: 494 Kč

Life of a Long Distance Writer 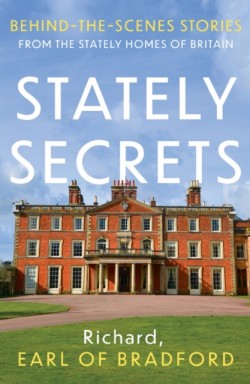 Man Who Wasn't There

Life of the Author: John Milton 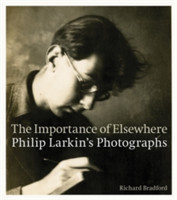